Unfortunately for sheep showing Willandra’s annual shearing coincided and due to time constraints we took no sheep. But our eager woolclasser persuaded Ross to send some fleeces and we were awarded 5 major trophies taking the Champion Fleece of Show, Champion Ram Fleece of the Show, Champion Ewe or Wether Fleece (Merino), Most Successful Exhibitor and Most Valuable Fleece. 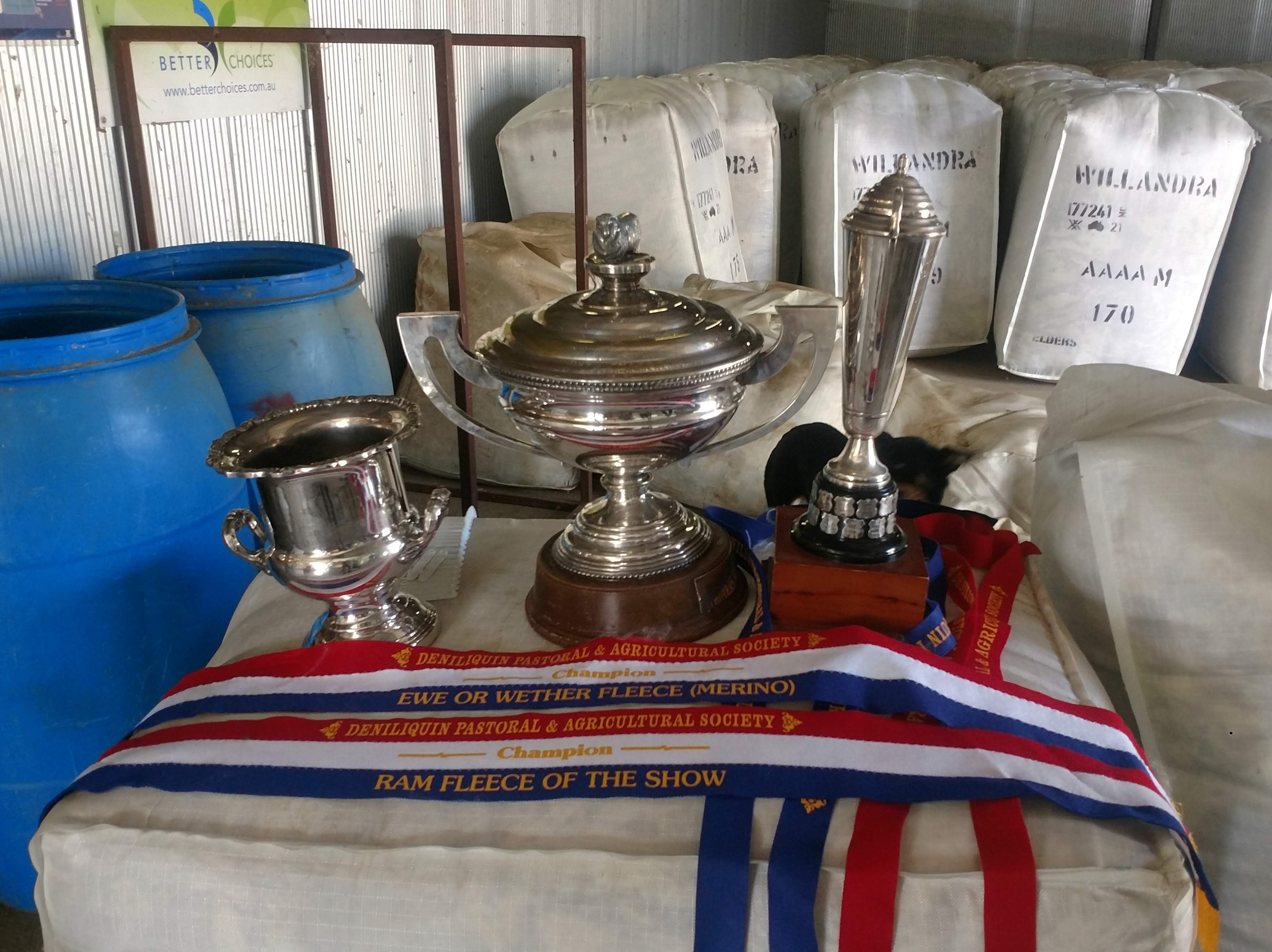 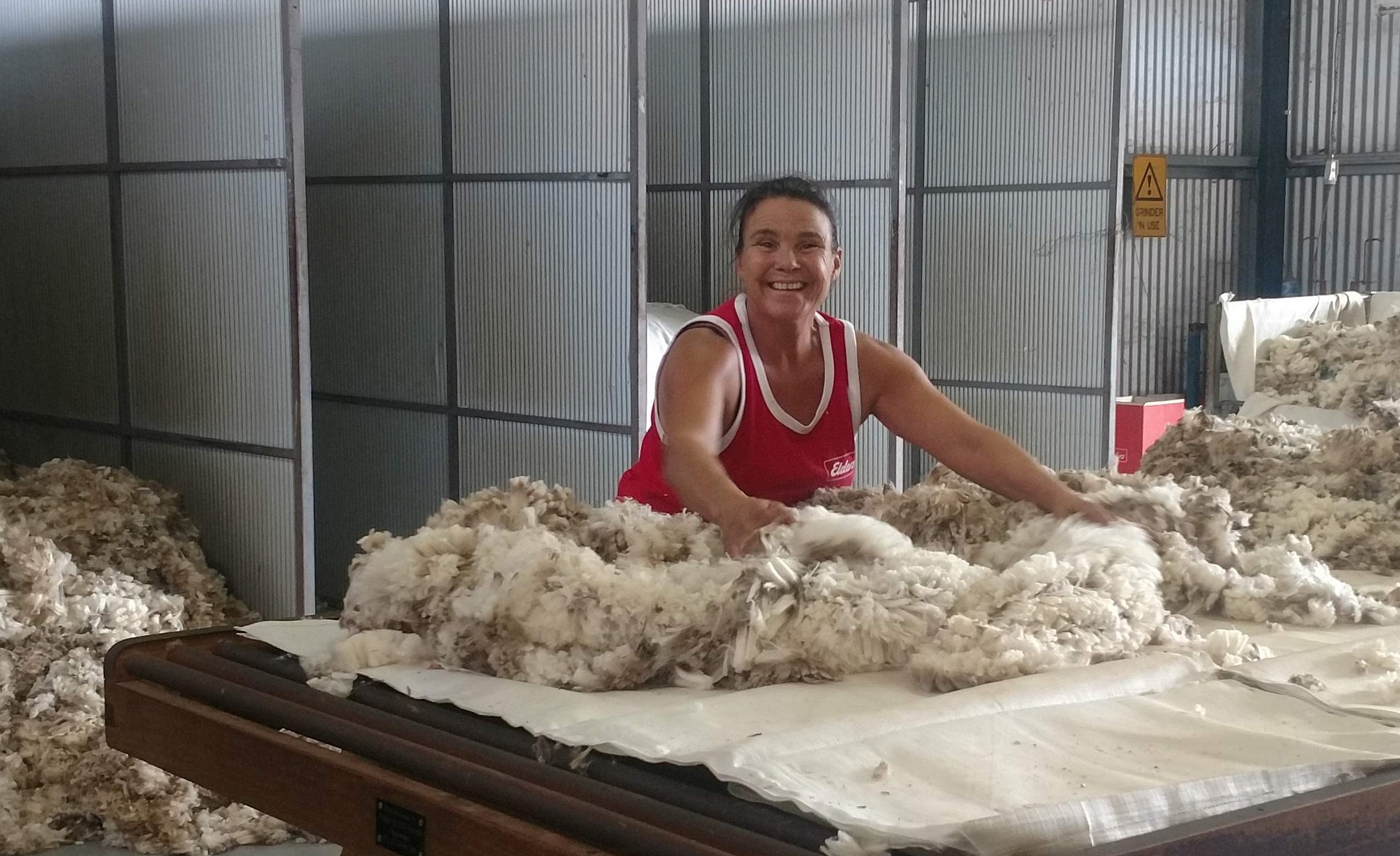