“Everything but the kitchen sink!”

At a resurgent “Deniliquin Pastoral & Agricultural Society” Show, Willandra were close to a clean sweep being thwarted by Edithvale Merino Stud who showed the Champion Ewe to our Reserve. Congratulations to the steward, Jocelyn Harriage for her hard work in increasing participating numbers and a smoothly run show.
The day began with showing and winning the Elders sponsored “Best Pair of Merino Ram Lambs” via the unshorn group. The reserve pair were held by Wanganella Merino Stud.
A poll son of “Willandra 30” went on to be Junior Champion Ram via winning the medium wool unshorn ram lamb. A Wanganella shorn ram lamb was reserve.
Two daughters of “Willandra 30” won their respective medium and strong wool unshorn classes.
“Willandra Serena” won the open housed ewe class, then was reserve to the Edithvale ewe. She was paired with “Willandra Federer” to win the Breeders Pair of Merinos. The reserve breeders pair were a pair of unshorn lambs by “Willandra 30”.
“Willandra Federer” won the open ram class and went on to be the “Jane Graham Memorial” Supreme Merino Exhibit.
Willandra also exhibited the Champion Ram Fleece. 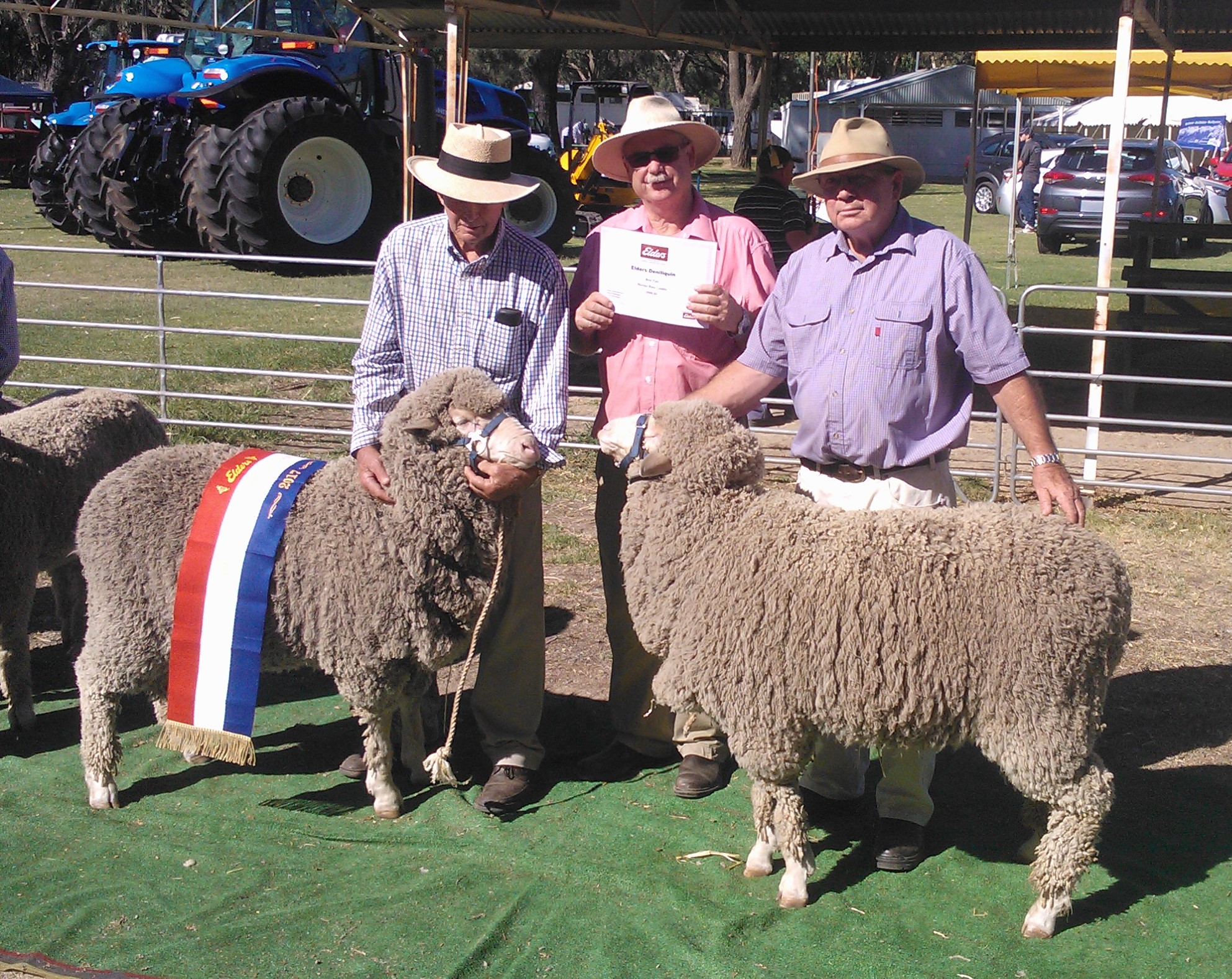 Post-mortem for the Elders Pair of Ram Lambs! 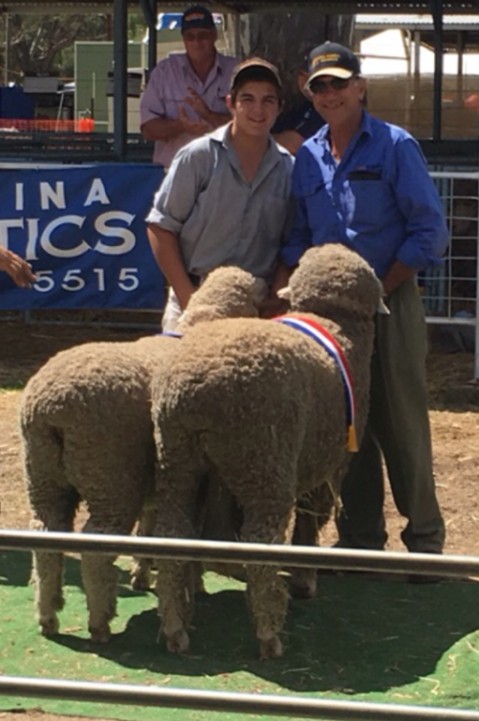 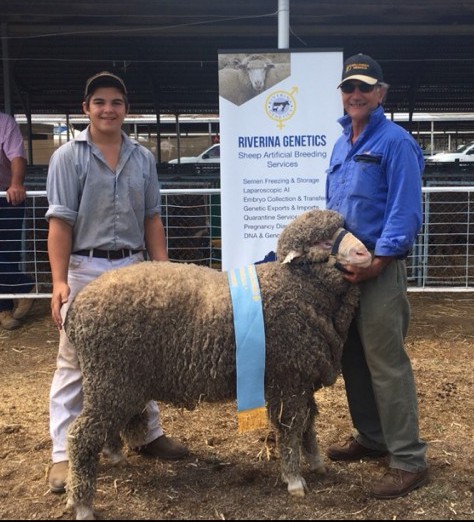