Semen from Willandra ‘The GP’ and Willandra ‘Desmond’ have had a large impact across the stud industry in Australia and beyond with over 3,500 doses of semen sold to all states and overseas. Progeny can be seen winning classes at all the leading interstate shows. Semen from the younger generations from these bloodlines are now available. 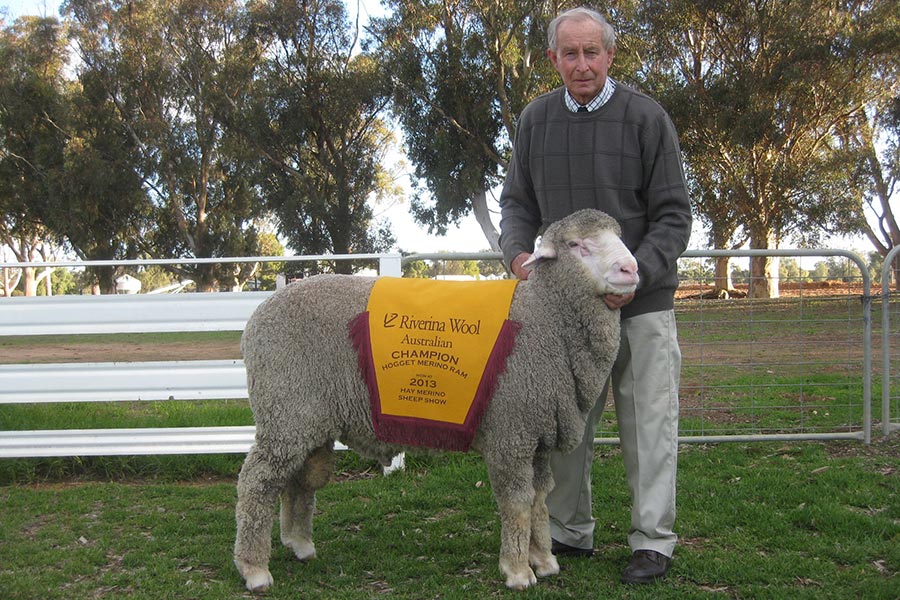 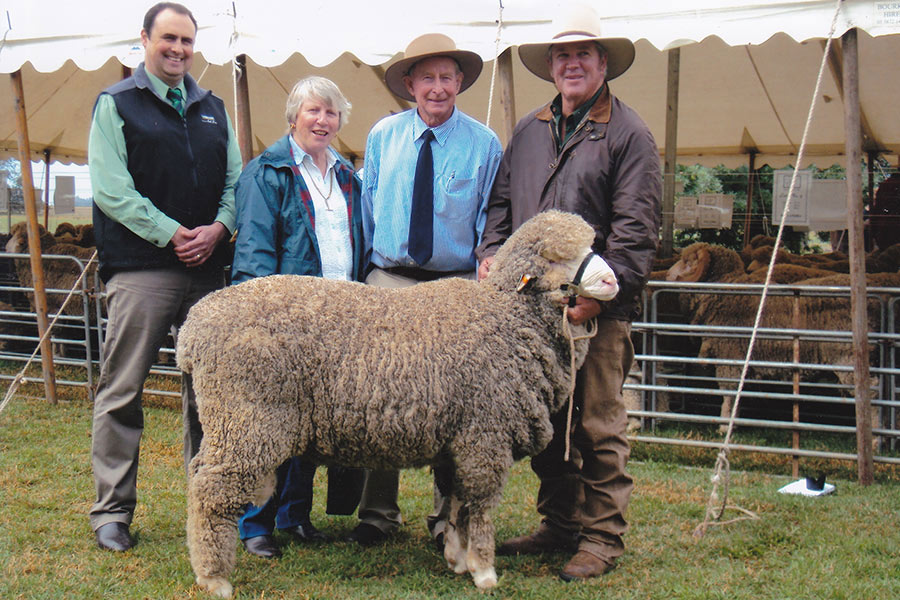 The GP Breeding and Show Results

Willandra dominated the March Shorn Poll classes at Bendigo ASBA 2013 Show with a whole team sired by ‘The GP’ winning;

Willandra The GP was purchased for $22,000 by The Ballatherie Stud, Hillston, at the Willandra Annual On-Property Sale, September 2011.