In our first outing for the year we were buoyed by our results which lead us to be the most successful exhibitor.

The day began winning the group of 3 ewe weaners (lambs teeth) from a large field. All the ewes were ET daughters of previous winning show ewes! 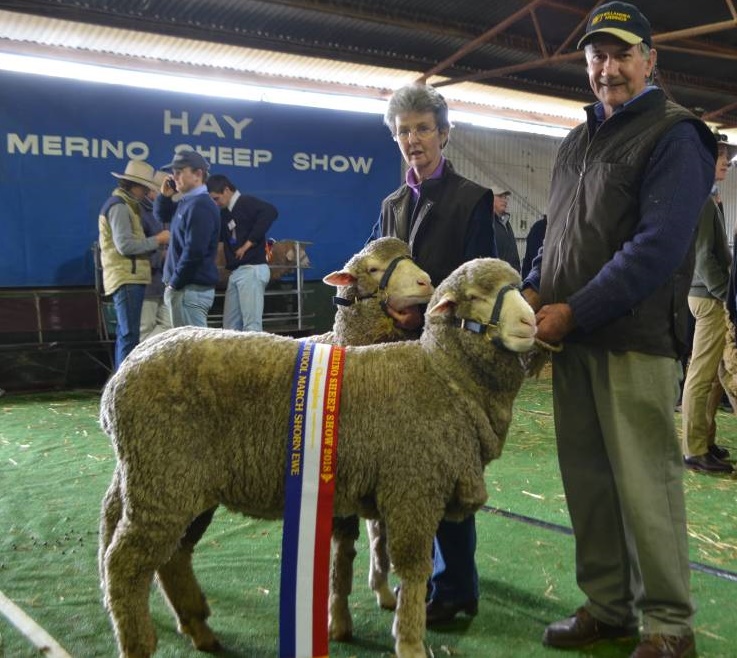 Then she was chosen as the Ch. March Shorn Ewe, winning the “Wanganella” trophy, ahead of the Strong Wool Ewe of White River. Along the way there were other place getters which helped our points tally accrue!

Now we go to Bendigo with some optimism.