The Willandra story began in the 1800’s with a ‘How the West was Won’  saga that involved fortune seekers, the London Bank, droughts, family dynasties, company men and more… until we arrived at the modern Willandra Merino.

During the early 1880’s, out west of Hillston, John and George Whittingham became the sole owners of the huge Willandra Run with its sheep. The brothers were from a prosperous Shropshire farming family back in England.

They had become successful Produce Merchants and were part of the gentry’s society of Melbourne. Wool receipts were about to eclipse returns from gold and they saw pastoralism as a way forward. They established a stud, using the already acclimatised flock of Tasmanian blood sheep on Willandra, in 1886 with the purchase of a Bellvue ram named Tassie.

Alas, by 1894 the Whittinghams along with many other over-borrowed pastoralists had become unstuck by dry times and turmoil in the financial industry. The Willandra property and its 106,000 sheep were surrendered to the London Bank.

The London Bank appointed Arthur Laird as manager and later his brother Frank. Under their stewardship, which lasted until 1927, the stud prospered as one of the most successful and influential of the times. In 1911 Sir Samuel McCaughey purchased 900 Willandra six-tooth ewes to form his Goolgumbla Stud. These ewes cut 15lbs of wool and reared 80% of lambs.

When shorn the wool from these ewes topped the London market. From the best of these ewes and some of their progeny, John A. Culley in turn established his joint stud of Yoorooga, a base that led to the development of the famed Wonga and Pooginook studs.

When Frank Laird left in 1927 to take up a position as Pastoral Inspector at Haddon Rig, the stud was selling close to 4,000 rams annually. 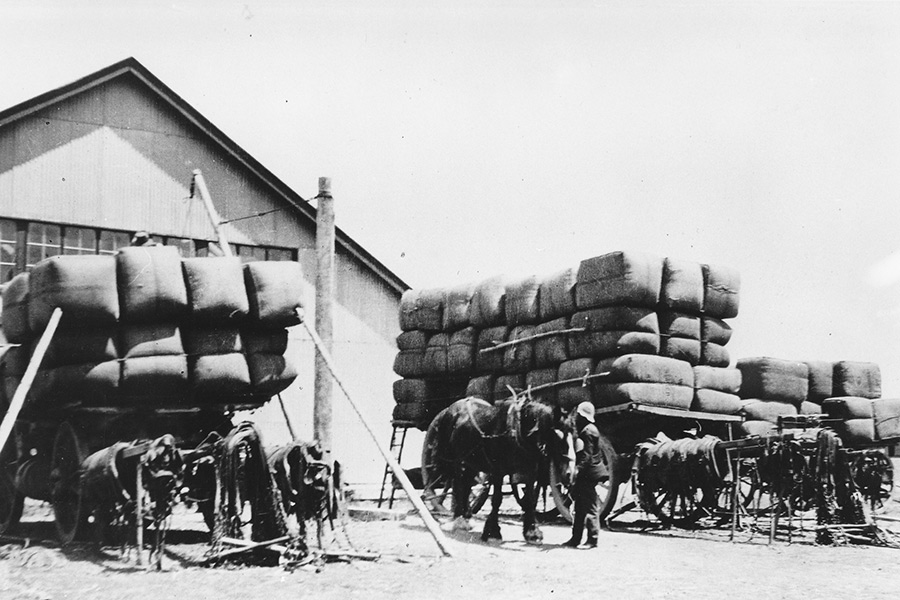 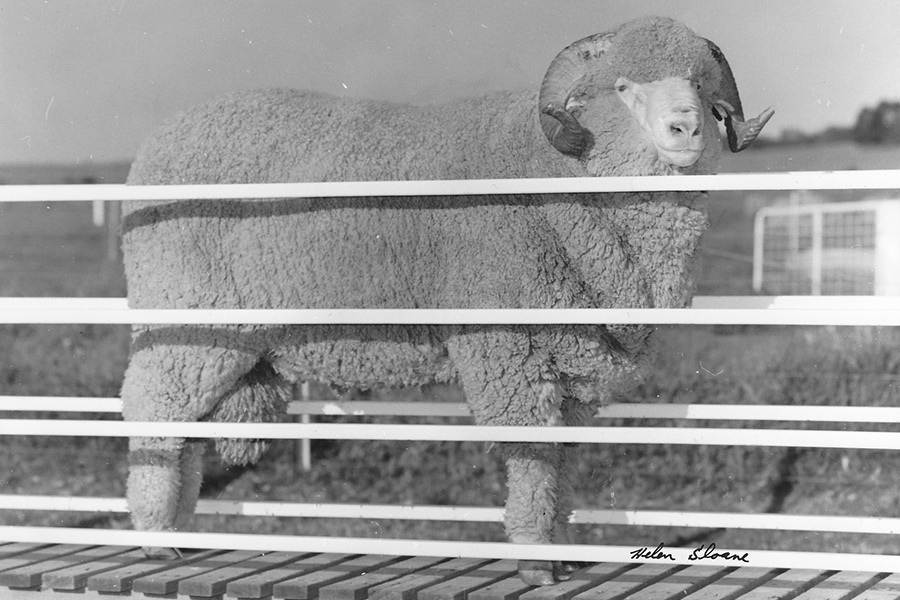 It was in 1912 that the London Bank had sold out to Field and Vickery and this partnership had dissolved in 1932 when the Vickerys became sole owners until 1960. They sold the property and stock to the Australian and New Zealand Land Company and this is when Tony Watson became the classer of the stud.

He and his father Harold were classing hundreds of thousands of sheep annually for the Land Company which owned a string of pastoral properties throughout NSW and Queensland.

Dalgety New Zealand Loan took over in 1970 and soon after the 99 year lease on the leasehold portion of the property expired and was not renewed. The freehold land was sold to Stan Henwood of Wagga Wagga.

The lease hold portion containing the homestead area became a National Park with the balance balloted off to local land owners. The sheep were moved to the Dalgety owned property ‘The Yanko’, Jerilderie. In 1974 the Stud was purchased in its entirety by the Wells family.

Late in 1974 wool returns were very low and sheep were being referred to as ‘ground lice’ but the Wells family were determined to build the stud back into a position of prominence once again.

The Willandra sheep had always had a reputation for being big hardy sheep with the bulky soft handling fleeces necessary for keeping the dust out in western NSW and Qld. Big advances were made during the 1980’s at Willandra and right throughout the Merino industry.

The technology of Laparoscopic Insemination with frozen semen and then Embryo Transfer along with good wool prices saw the Stud Industry hurtle forward.

The first commercial use of Laparoscopic Insemination was carried out at Willandra and soon after despite initial resistance most studs were using the technique. Upon the solid foundation built over a century ago a truly commercially profitable sheep has been developed that is as relevant and sought after today as it was back then.